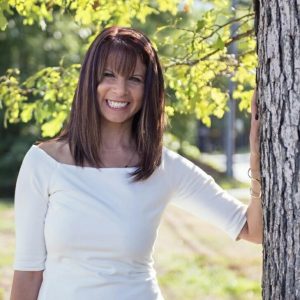 A formally trained educator, Robin Organ believes the key to a sustainable future is to develop the next generation. As the founder and executive director of Project Green Schools, Robin is responsible for designing and implementing the organization’s programs for the next generation of environmental leaders across New England, the US, and now internationally.

In addition to her work with Project Green Schools, Robin serves on the advisory board for the Green Schools National Network, as an officer to SAGEEE (Secretaries Advisory Group on Energy, Environment and Education), and as a board member of the Sturdy Memorial Foundation at Sturdy Memorial Hospital. She has been involved in several Massachusetts environmental leadership efforts including the STEM Advisory Council, the Green Ribbon Schools Working Group, and the Environmental Literacy Plan. In 2017, Robin was responsible for designing and launching the Green Up New England Challenge with the Boston Bruins.

Robin holds a bachelor of science with a triple major in Speech Communication, English, and Education from Ithaca and a masters of education with a Concentration in Socio-linguistics from Massachusetts College of Liberal Arts.