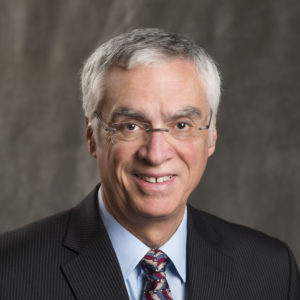 Bob Perciasepe is President of the Center for Climate and Energy Solutions (C2ES), which is widely recognized in the United States and internationally as a leading, independent voice for practical policy and action to address our energy and climate challenges. Bob has been an environmental policy leader in and outside government for more than 40 years, most recently as Deputy Administrator of the U.S. Environmental Protection Agency (EPA).

In 2002, Bob joined the National Audubon Society as its senior vice president for public policy. He served as the group’s chief operating officer from 2004 to 2009. He has also held top positions in state and municipal government — as Secretary of the Environment for the state of Maryland from 1990 to 1993 and as a senior planning official for the city of Baltimore, where he managed the city’s capital budget.

Bob holds a master’s degree in planning and public administration from the Maxwell School of Syracuse University and a Bachelor of Science degree in natural resources from Cornell University.