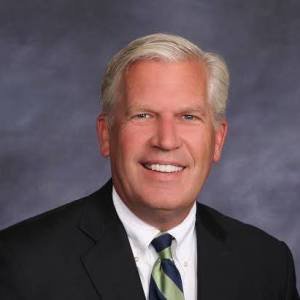 Jay Barrows is a state representative from Massachusetts. A Republican, Jay represents the 1st Bristol district, encompassing Foxborough and portions of Mansfield Center and Norton Center. He was first elected in 2006. He has served on various house committees including ethics, personnel and administration, financial services, revenue, and healthcare financing.

Jay is also president and owner of Barrows Insurance Agency. Before he became a state representative, he served as chairman of the Mansfield Housing Authority. In 1992, he co-founded Together We Can, a non-profit organization to support charitable groups and provide scholarship funding for students in the Mansfield area.