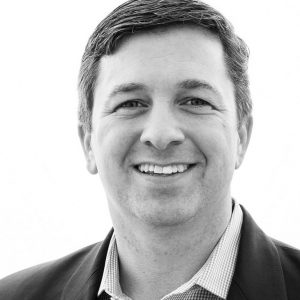 Jon Powers is co-founder and president of CleanCapital, where his responsibilities include leading corporate strategy and development, investor relations and marketing. His passion for clean energy derives from his time served with the U.S. Army in Iraq and the realization that a clean energy economy is vital to protect America’s national security interests. After helping revolutionize the U.S. Army’s energy program, Jon was appointed by President Obama to serve as the Federal Chief Sustainability Officer. While in this role, he recognized the need to address the inefficiencies in clean energy finance. He was named to Washington Life’s Top 25 Tech Leaders for DC, 2016.