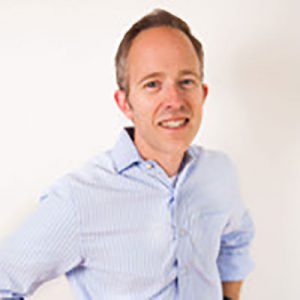 Mark Sylvia is managing director at BlueWave, a solar energy company. He participates on the Northeast Clean Energy Council’s Policy Committee and Solar Working Group, is the president of the Solar Energy Business Association of New England (SEBANE) and is a member of the New York Solar Energy Industry Association’s (NYSEIA) board of directors.

Mark is a former senior energy official in Massachusetts, under the Patrick Administration, having served most recently as Undersecretary for Energy. He and his team implemented nation-leading policies, reaching the number-one ranking in energy efficiency four years in a row. During his tenure, Mark chaired the Energy Facilities Siting Board and served on the National Association of State Energy Officials, Regional Greenhouse Gas Initiative and Massachusetts Clean Energy Center boards.

He holds a bachelor’s degree in political science and a master’s degree in public administration from American University in Washington D.C. He lives in Fairhaven, MA, where he serves as the elected town moderator.